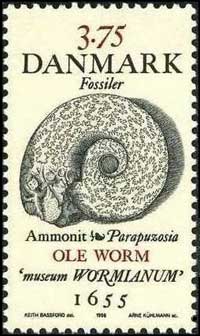 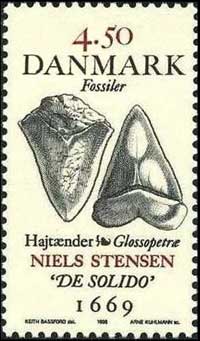 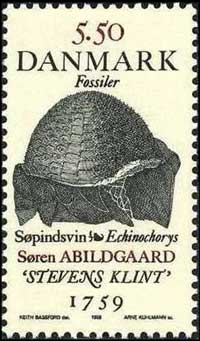 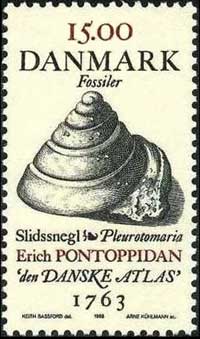 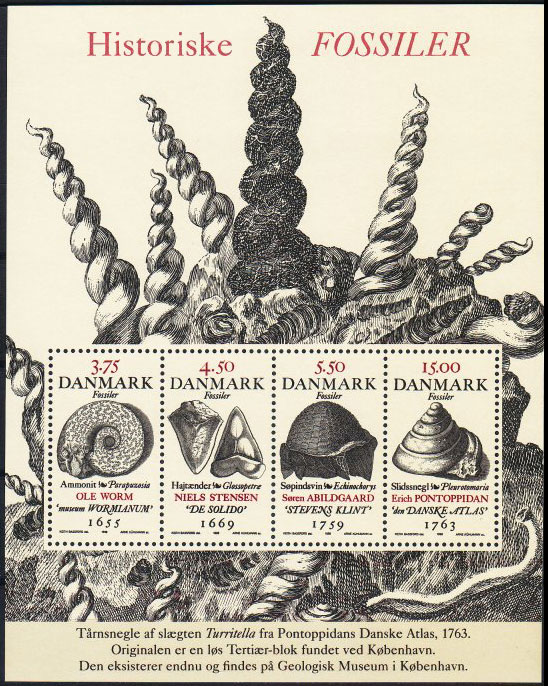 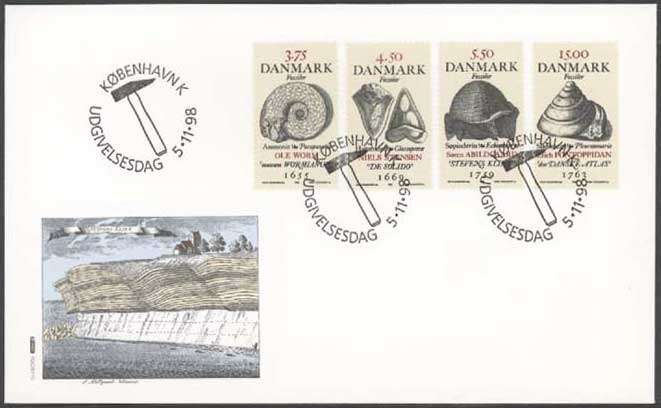 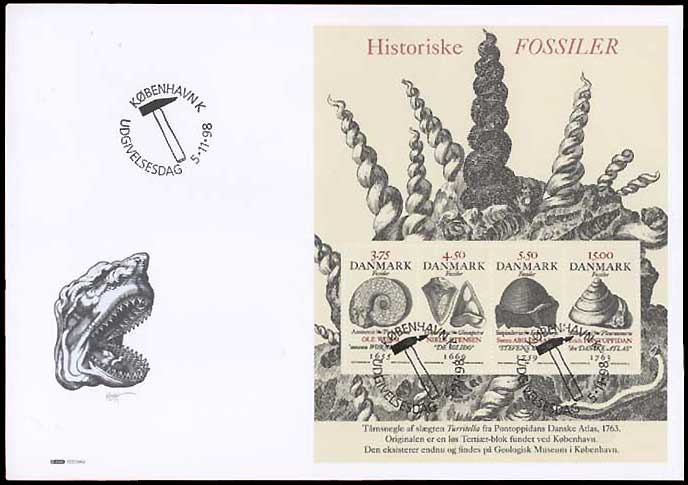 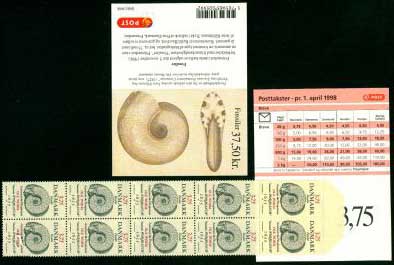 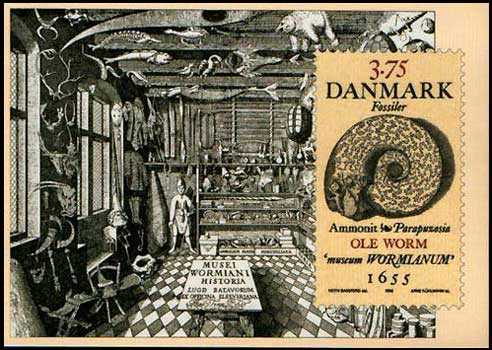 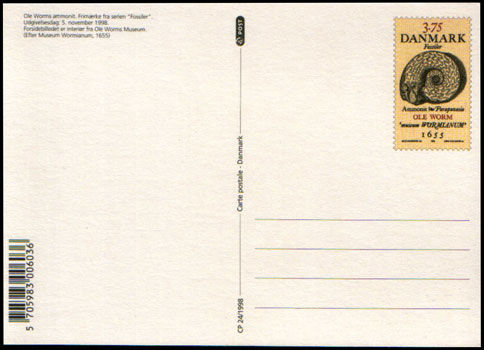 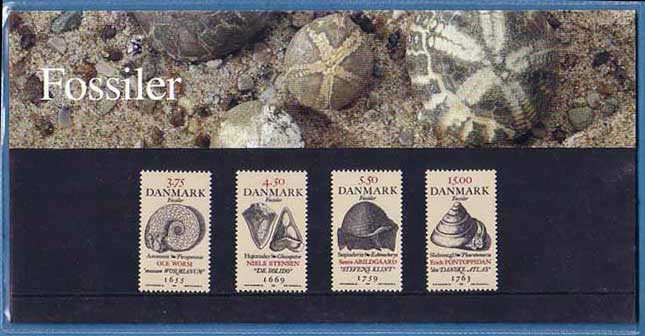 Designer: Keith Bassford, British (b.1949)
Born in London, on February 14, 1949, Keith Bassford began his art training as an apprentice compositor in London in 1964. He attended the London College of Printing, earning the County of London Certificate in Art and Design with Distinctions. In 1970, Bassford worked at Wates Limited as an assistant in the design department. He later became design manager at Bovis Homes Limited. Since 1976, Bassford has worked as a graphic designer for various clients, and at the same time began working for the British Post Office. He worked in the corporate offices of the department and later moved into the area of designing stamps and other philatelic products. Bassford's vast experience in graphic and stamp design made him a notable speaker at the London College of Printing, where he lectured regularly until he moved to Denmark in 1984. While there, he continued to work for the British Post Office and, in 1986, he began designing stamps and philatelic items for the Danish Post Office. Bassford's British and Danish stamp designs have been exhibited in Denmark's Graphic Museum at Odense.